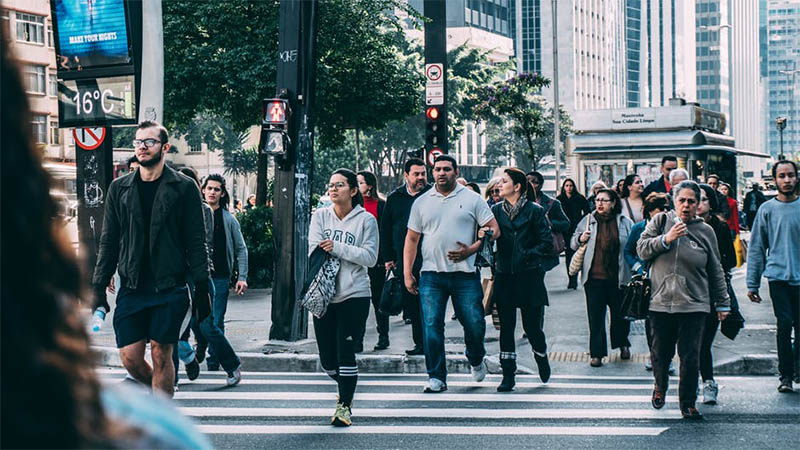 If you would like to set sail to Australia, contact our Perth Migration Agent to chart your course today!